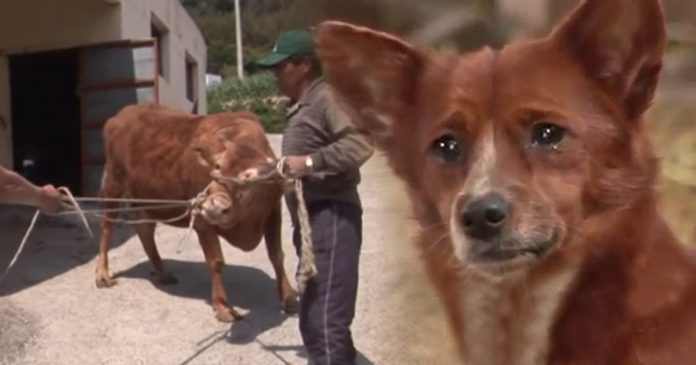 Dogs are extremely intelligent and sensitive creatures. They can sense and respond to their owner’s emotions as well as develop bonds with people and other animals alike. They cannot hide their joy and by the same token, they feel grief when something saddens them.

Rookie is one pup which exemplifies how dogs are capable of showing these emotions. He had lost his mother when he was just a little puppy and had to deal growing up without that motherly affection. Luckily for him though, he grew attached to a female cow as he grew up.

Rookie lives on a rural farm in South Korea where he developed a very special bond with a mother cow there and they became inseparable. 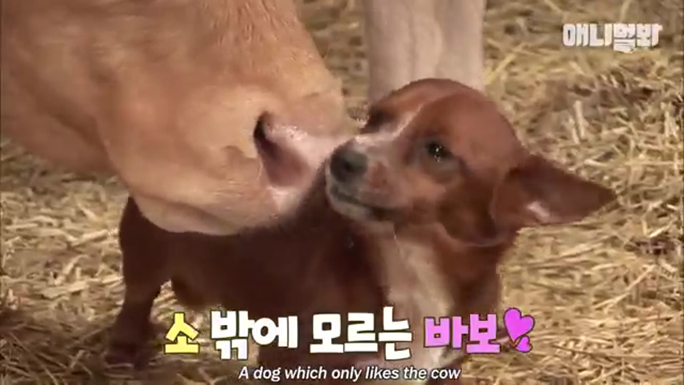 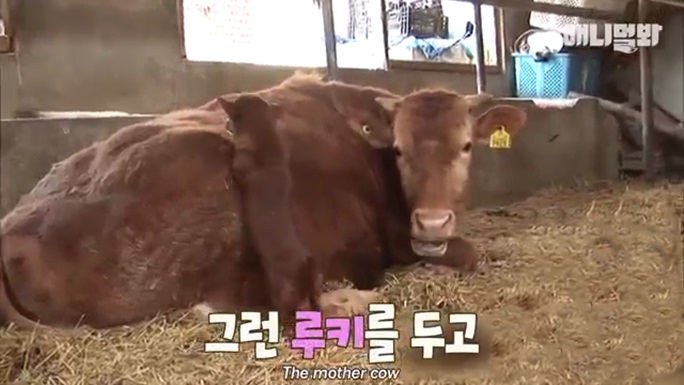 Times were getting tough as the economy was not doing so well and the family had made the difficult decision to sell the cow.

He could sense that the cow was being taken away and that he may never get to see her again. Rookie shed tears as if he was mourning the loss of his dear ‘mother’. 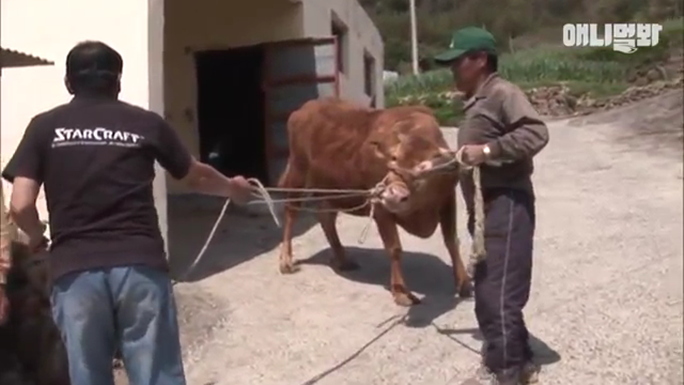 The pup heard the cow’s lowing and ran towards the direction of the sound and found her. He was overjoyed and when the owners saw this, they decided to keep the cow. 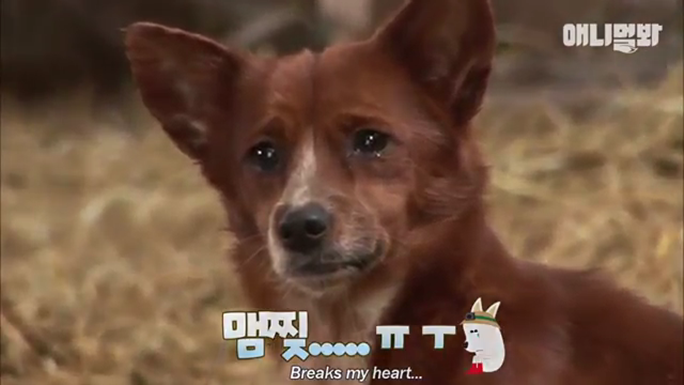 Rookie was once again reunited with the cow and he was ecstatic. Although this is a happy occasion, veterinarians say that this relationship may bring harm to Rookie’s social skills in the future. 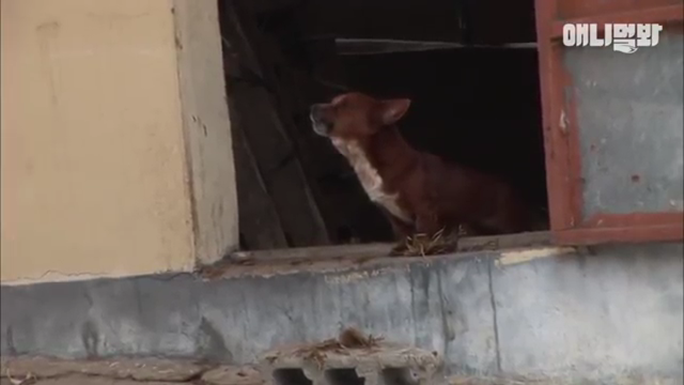 His owners then decided to slowly introduce Rookie to the other dogs in the neighborhood so that he won’t have to rely on the cow for companionship. 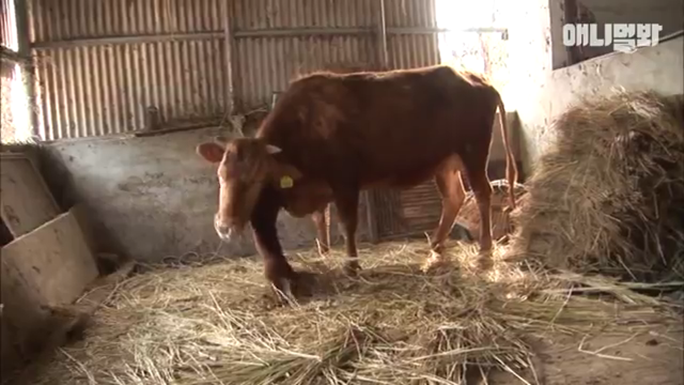 Although he was shy and reluctant at first, Rookie warmed up to his new friend. 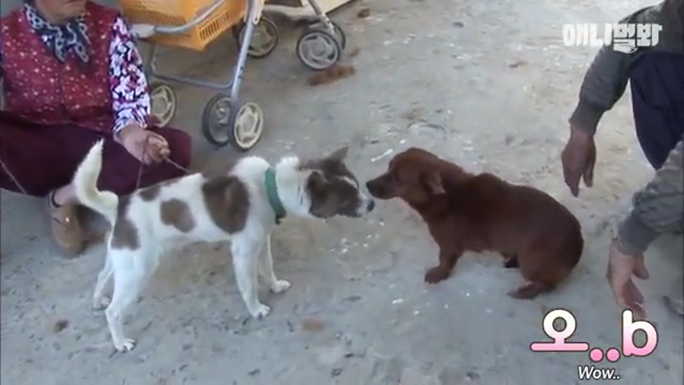 This shows the strong bond among mammals even though they are from different species. They have strong family instincts and care for each other. It’s amazing!

Watch the drama ensue in the video below:

The taboo word ‘shower’ puts dogs into a frenzy and this...