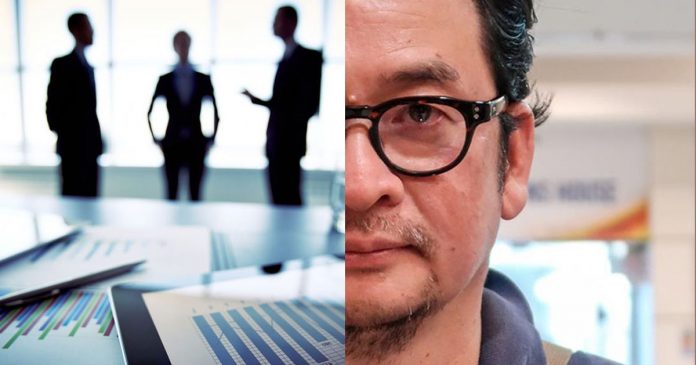 The corporate world can be a vicious place. People will do anything to try and get ahead even at the expense of other individuals as this man confesses.

It is every man and woman for themselves when it comes to climbing the corporate ladder. In their efforts to achieve position and success as fast as possible, people tend to repress their humanity in order to reach their goals.

A former Chief Operating Officer (COO) of a chemical company revealed the unseemly practice in an anonymous post which was posted on the Humans of Kuala Lumpur’s Facebook page.

He divulged the harsh realities behind layoffs and the sly way they got around to affecting it. He wrote, “I used to be the Chief Operating Officer (COO) of a chemical company. But I am embarrassed to tell you the things I used to do in corporate. When we wish to fire people who work in corporate jobs, instead of offering a severance package, we make life very difficult for them. We humiliate them in meetings, we tell them they are not performing, we restructure the organization and reduce their seniority, and put junior people as their bosses. Eventually even the strong cannot ‘tahan’ (stand) and they will leave themselves.”

It is a vicious cycle as he says, “This is what they taught me in corporate, and this is what I did. But you don’t realize it all eventually comes back to you.”

There is always someone willing to do the dirty work for the higher-ups in order to get into their good books and earn their favor in hopes of getting a promotion. This culture pitting colleague against colleague is rampant in the corporate field.

He says, “If you are mid-manager level, it’s fine because you are purely operational. Once you get to a senior manager position, that’s when the politicking starts. People get jealous of you, people backstab you and they would do anything to get rid of you. This is the ugly side of corporate culture and sadly the dark side of human nature too.”

He had given his all for his job but one day he took a step back and saw what he had missed along the way. He says, “One late night I looked through an old photo album of my family – of my lovely wife and children and I realized the past 20 years passed by in a blur. I could barely recall my children growing up and that my wife has become older – it was like I just woke up from a coma and I lost my memory.”

He quit his job and says that he is truly grateful to be given a second chance at life. 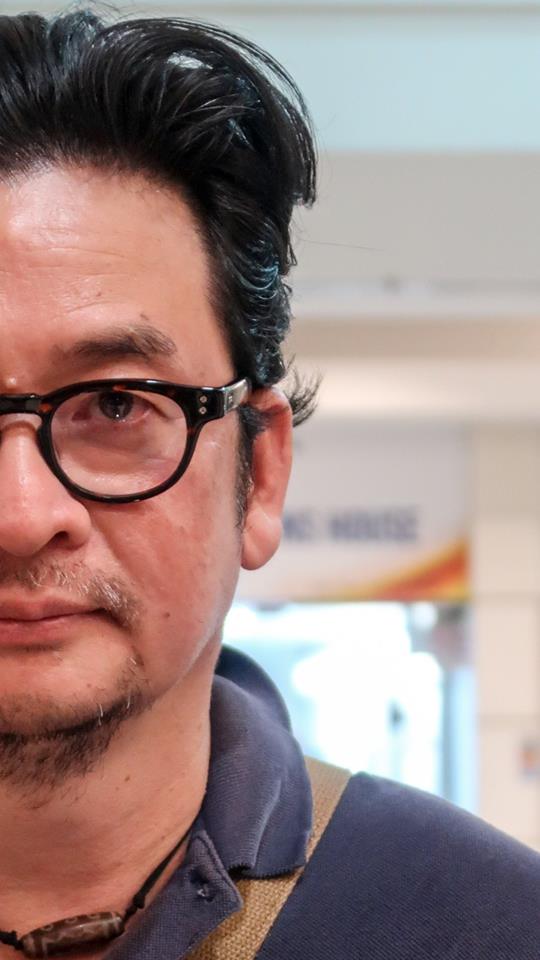 Now the former COO operates a modest chemical business of his own and trade at a local flea market during the weekends. He admits he is saving more money now than before. The trick was to cut out expenses on unnecessary luxuries and take time to appreciate the simpler things life has to offer.