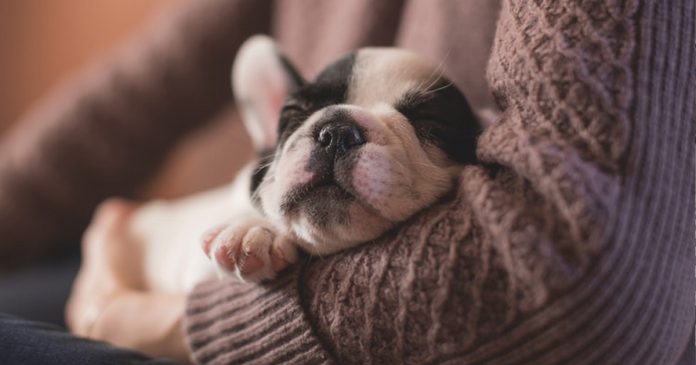 What comes to your mind when you think of Germany? If your answers are beer, football and the infamous Hitler, well then you definitely missed the spot! Apparently, you can’t find any stray dogs on the streets of Germany and the reason is mindblowing!

Germany was once on the forefront of many wars. During WWI, they encountered a great number of casualties and it mainly impacted their buildings and places.

When they revamped the affected areas, they did not only catered people but dogs as well. All around the nation, they built shelters for the displaced dogs. Since then, dogs have been a fond part of their lives.

The people love their dogs so much that they are allowed to share the same legal status of children. Ever heard of the term ‘fur-child’? The Germans took it quite literally.

Under this status, each dog MUST have an owner (or must be taken responsibly of).

If you were to walk on the streets of Germany, chances are you would notice a scene where if a dog is spotted wandering on its own for more than 20 minutes, the people around will immediately start looking for its owner.

Additionally, law regulations involving dogs are strictly administered. Keeping a dog complies for varied tax payments across the cities and dog abandonment cases would be charged up to NT$1 million fine.

The Germans treat their pets like family hence it is unacceptable for them to see dogs displayed like commodities in pet shops. For this very reason, pet shops there do not sell pets.

Where do they buy/adopt the dogs from then? Germany has a closed-looped breeding industry with tight regulations. The breeding mother is allowed to give only one birth per year and three births in a lifetime. The number of dogs per breed is also highly controlled to avoid tampering of market price as well as eliminate issues of excess source dogs.

The price, however, can be quite high so, naturally, more and more people are turning to adoption shelters to get their furry companion. The history-rich country always makes headlines for one notorious thing or other but this time around, they are in for a great cause.