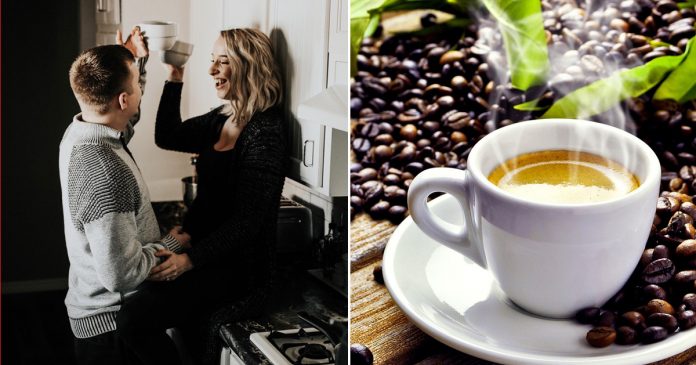 Are you one of those that can’t start your morning with a cup of coffee? Well, here’s good news for you!

According to research published in the European Journal of Epidemiology conducted by analyzing previous studies on the benefits of drinking coffee, drinking as little as two cups of coffee a day can increase our life expectancy by up to two years!

Looking at 40 studies including 3,852,651 subjects and 450,256 causes of death, the researchers found out that drinking coffee had an inverse association with all-cause mortality.

With moderate consumption, it can reduce the risk of developing and dying from cancer, cardiovascular disease, diabetes or respiratory disease.

Back in 2017, the British Medical Journal (BMJ) published a meta-analysis and discovered that drinking three to four cups of coffee daily supposedly had the effect of a lower risk of death and developing heart disease compared to not drinking any coffee at all.

Previously, consuming coffee has been linked to slowing the growth of prostate cancer, improving overall heart health, and reducing the risk of developing Alzheimer’s or Parkinson’s disease.

In short, drinking coffee is good for your overall health!

A research director at France’s National Institute of Health and Medical Research, Astrid Nehlig also abide by the research’s findings by claiming that coffee can indeed extend your life partly for increasing focus and alertness.

“It is difficult to calculate, but my feeling is that drinking coffee possibly adds another couple of years to your life.”

Well, seems that you’ll never be feeling guilty for too much coffee anymore!

Three-month-old baby becomes blind after a family friend did this careless...