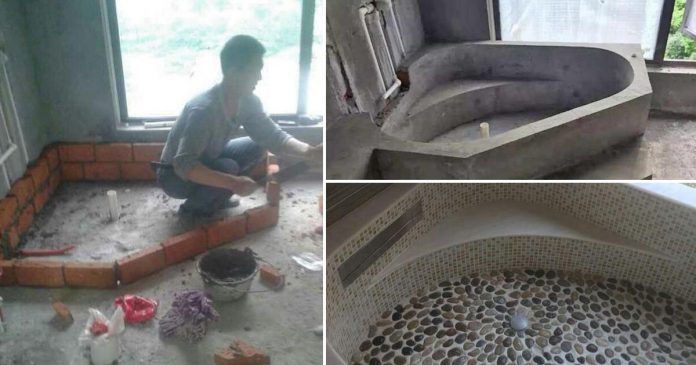 After the completion of his new house, this man figured that the budget for his home interior is quite limited. Spending a lot of money to build his dream house, he realizes that the prices of home appliances and furniture are out of his budget.

That was when he decided to build his own bathtub to reduce the cost. Initially, he doubted himself but decided to proceed with his plan and put all his basic techniques on the line. With just $75, he shocked his wife and neighbors after coming up with a luxurious and amazing new bathtub he built by himself!

Thankfully, he shares the process on his social media for all of us—and this is what he did:

Using bricks, cement, and some other basic construction materials, he builds the foundation. He decided to build it near the wall to save some space.

He builds a strong foundation for his new bathtub. 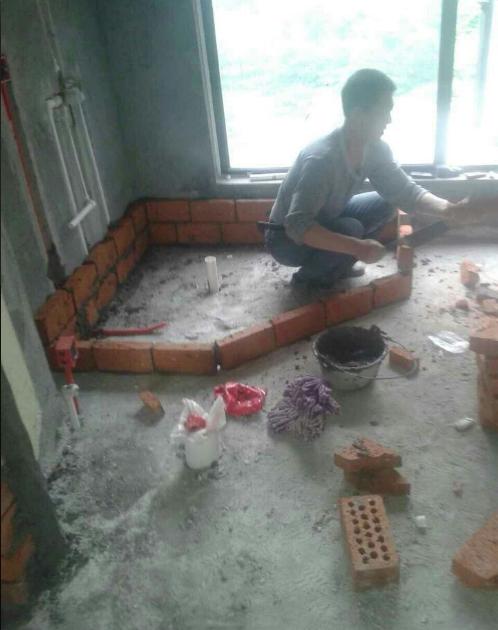 This should be done thoroughly to avoid leakage. Insert the water pipe and don’t forget to build a drainage outlet.

Make sure to do this carefully in the first place to avoid dealing with water leaking the next time. 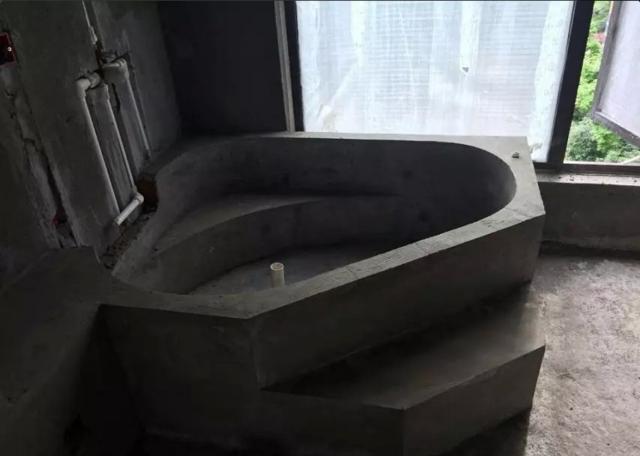 Stones are good for reflexology, so he decided to carefully place the stone on the flooring after neatly placing the tiles.

The bathtub turned out looking luxurious and beautiful. 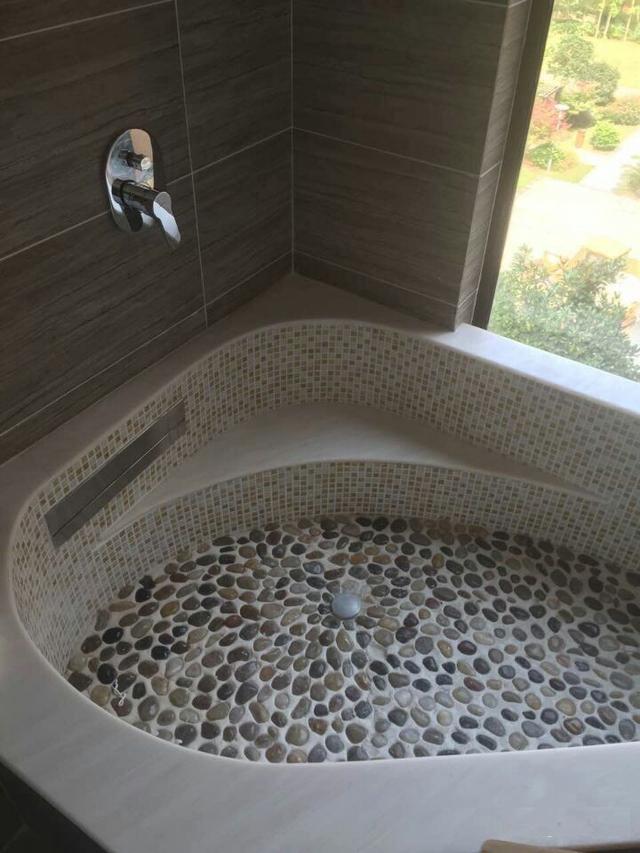 After sharing about his new luxurious-looking budget bathtub, the man has now become the talk of the town for his remarkable work.

You can use this as a guide if you’re thinking about having a new bathtub too!