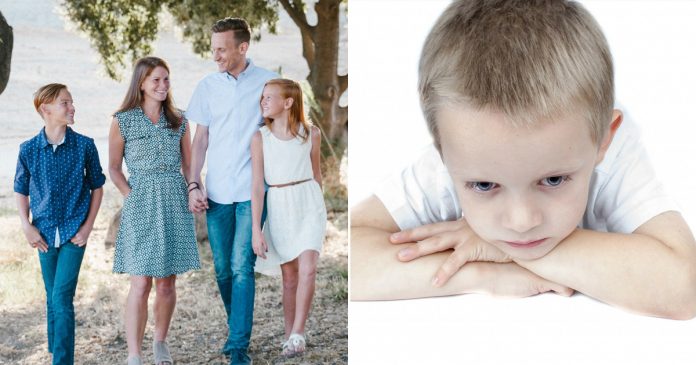 Children are curious beings. They always question everything around them and tend to make mistakes doing so.

Parents, however, often times end up getting angry at their kids for their behavior. Instead of correcting them, they raise their voice and punish them to teach them a lesson.

It turns out that this might do more harm than good for kids.

Psychologists who have done researches on this matter argue that speaking softer to your kids when you’re angry will make them listen more to you, compared to shouting and yelling at them.

Children have a tendency to take things personally as they remember every little details that are said to them. This will have a negative impact on their growth and relationship with their parents.

According to psychologists, there are a few ways for parents to lower their voice when speaking to their children. This method is proven effective to nurture better communication and understanding between parents and kids.

Firstly, parents have to use the correct tone and appropriate words. It’s understandable that parents find it difficult to control their emotions when children misbehave. However, instead of lashing out impulsively, they can try saying “I love you so much, but what you did is not right.”

Secondly, they need to clearly state their expectations for their children. For example, if they are out in a supermarket, it’s best to set boundaries and rules on what they can and cannot do. It will help them in control when they’re given clear instructions.

Thirdly, parents should not hurt their child’s self-esteem. To you, it might just be an expression of dissatisfaction on your kids. To them, it’s an emotional scar that makes them shut away from confrontations. They might even rebel more once their self-esteem is hurt.

A 3-year-old Boy from Indonesia Eats Slippers and Pieces of Paper...