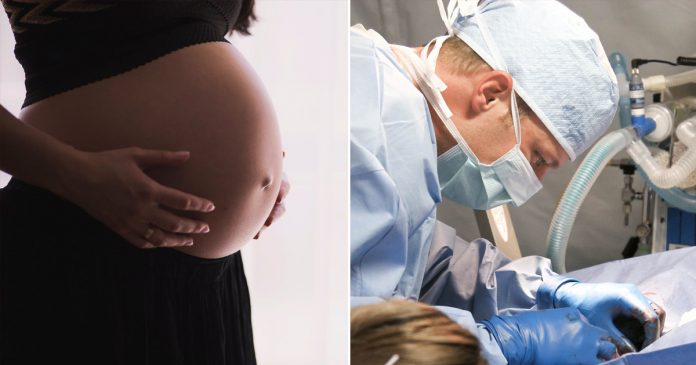 The West Bank near the Egyptian border has been plagued by war for years and it has been getting more ruthless. An Israeli soldier had taken a bullet to the torso and was left on the battlefield struggling to stay alive.

Vehicles drove past but did not risk and stop to help the soldier except for a young man. He decided to brave the battlefield and step out to help the injured soldier.

The soldier was barely conscious but was still breathing, hence the young man drove him to the nearest hospital as fast as he could.

He had lost a lot of blood and was prepped for surgery immediately. If he had come in any later, he would not have made it. The doctors were confident he would make a full recovery and upon hearing that, the good Samaritan left the hospital.

The soldier’s parents were contacted and they rushed to the hospital where their son was resting after the successful surgery. They were told that a young man had brought him in but he didn’t leave any contact information.

The staff told them he did not ask for anything other than for them to save the soldier’s life.

The soldier made a full recovery and his mother wanted to find the person who saved her son. She called her friends to spread the word and even put up a notice in her store. Months passed and there was no news about the young man but she did not give up.

A year later, the notices had faded and though she still had hope of finding this mystery savior, her hope was waning. One day, a lady walked into the convenience store and as she was about to pay, she pointed at a faded notice and said, “I can’t believe it’s been almost a year since that day, I’m the mother of the boy who saved that soldier.”

The woman could not hold in her excitement! She had finally found her son’s rescuer.

The lady then asked something peculiar, “Do you still remember me?” The woman looked at her carefully but could not recall her face. She continued saying, “I met you and your husband in this same store 22 years ago and you saved my life!”

It turned out that they had met in that very store a couple of decades ago.

The lady was pregnant out of wedlock and her boyfriend wanted to have nothing to do with the baby. He asked her to get rid of it but she refused and he left her. In her destitute shape, she came into the store and the woman asked her if everything was alright.

She told her the predicament she was in and taking pity on the lady, the woman and her husband sat her down and went through her economic situation.

They helped her develop a financial plan and where to get a decent job that could support her and her child.

The couple did not make any decisions for the woman but gave her all the options she has. The woman walked out of that store with renewed hope and years later, she raised her son and then found a man who loved her and married him. The woman had tears in her eyes when she recalled that time.

Tears fell off from both of their cheeks. The woman gave the soldier’s mother a big hug and whispered to her, “You saved me. In return, my son saved your son.”

The coincidence was extraordinary! The couple saved her all those years ago, and now her child saved the woman’s son 22 years later.

The two mothers believe that their encounter was a spiritual arrangement, and their reunion is even more miraculous. It is a way to tell the people that selfless help to others will always pay off.

A young mother entered a busy restaurant asking for a glass...