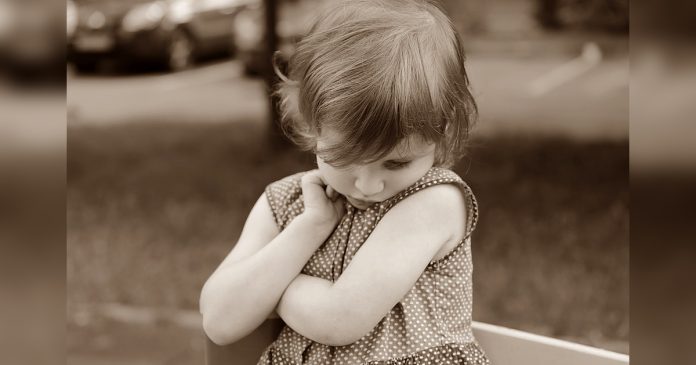 Heroes don’t always wear capes and shoot lightning from their eyes. Sometimes, they work two jobs to provide for their family and act right in time of need.

Ashton Mazyck is a behavioral therapist by day and drives for an e-hailing service in his free time.

One night, he was parking his car in front of his house after dropping off a passenger for his Lyft ride.

It was a cold winter night, with the temperature at about 15 degrees Fahrenheit when he saw a little girl wandering about aimlessly at his apartment lobby.

The 2-year-old appeared to be crying and terribly shivering all over as she wasn’t having any footwear or coat to cover her from the brutal weather.

Mazyck knew he needed to make sure she’s safe. “When I first saw her, it was this precious little girl. She looked at me, tears in her eyes, and I just felt all sorts of emotions,” reported CBS Boston.

The kind man quickly took his coat off and blanketed the little girl with it. There were already too many cases of hypothermia being recorded during the time so he wanted to make sure she wasn’t freezing.

They brought the little girl back to their apartment and tried every trick in the book to keep her warm.

He rang his mother, asking her to bring a blanket along. When his mother questioned the toddler about her whereabouts, she explained that her mother was away at work.

After going through 911 and the hospital, it was later learned that the girl had walked out of the house while her grandmother was asleep. She was returned to her mother safe and sound, and Mazyck became the neighborhood sensation.

Watch the video below for more details: