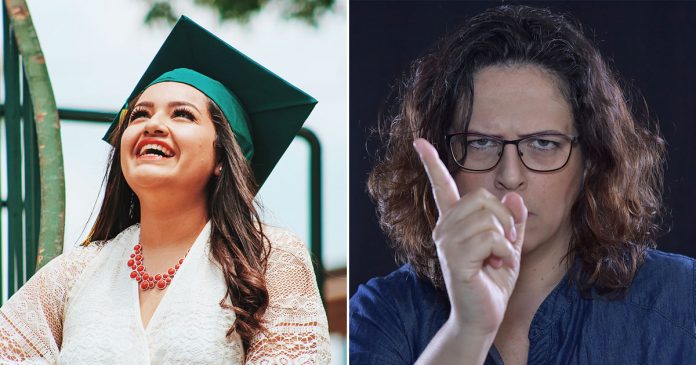 Mothers who used nagging as the go-to method of communication with their teenage daughters, this is good news for you, and your daughters.

A researcher from the University of Essex had conducted a study that highlights the long-term benefits of children, specifically daughters having primarily one pushy parent (in most cases, it’s the mom).

We’re talking about the soul-snatching stares that shoot across the hallway, the ultrasonic voice that penetrates through room walls demanding for your daughter to clean up her room or lower down the radio volume and the likes of it.

The lead researcher, Ericka G. Rascon-Ramirez elaborates the study that involved the lives of some 15,000 13 to 14 year-olds for the span of six years. The results of the study show that adolescent women whose mothers constantly pushed their buttons about every aspect of their lives actually turned out more successful than those who had cool moms.

A rebellious daughter is the worst nightmare for any mother. Any form of advice, concerns and worries bounces off their room door as soon as they slam it hard walking away from you. However, it turns out that the rebellion phase it just a mask they wear to shield their fears.

In reality, they are subconsciously influenced by every single statement you dish out on them. Though it might have seemed like they weren’t listening, they were keeping track and applying them to their lives.

Apparently, having a pushy mom can also reduce teen pregnancy rate by 4%. “What our parents expected about our school choices was, very likely, a major determinant of our decisions about conceiving a child or not during our teenage years,” Ericka noted.

With that being said, be mindful to use encouraging words to ‘nag’. No one likes being told ‘I told you so’.