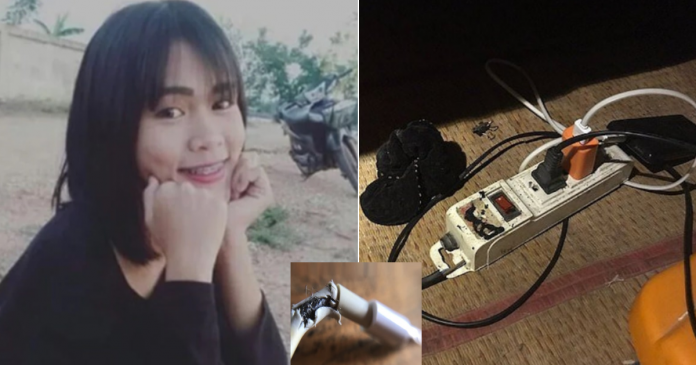 Many mobile phone users may think that wrapping a frayed charging cable with adhesive tape will solve the problem. Trust me, this is a very common solution for many people. Unfortunately, it may not be a smart move after a Thai teenage girl was found electrocuted to death recently after using a broken charging cable.

According to NST, 17-year-old Nong Ying from Chaiyaphum, Thailand was using her smartphone while it was still plugged into the mains.

However, the cable unexpectedly tore and seemed to have touched her aluminium bed frame which led to her being electrocuted to death.

Nong’s mother, Boonpeng Tuponchai, initially thought that she was asleep when she wanted to wake her daughter up 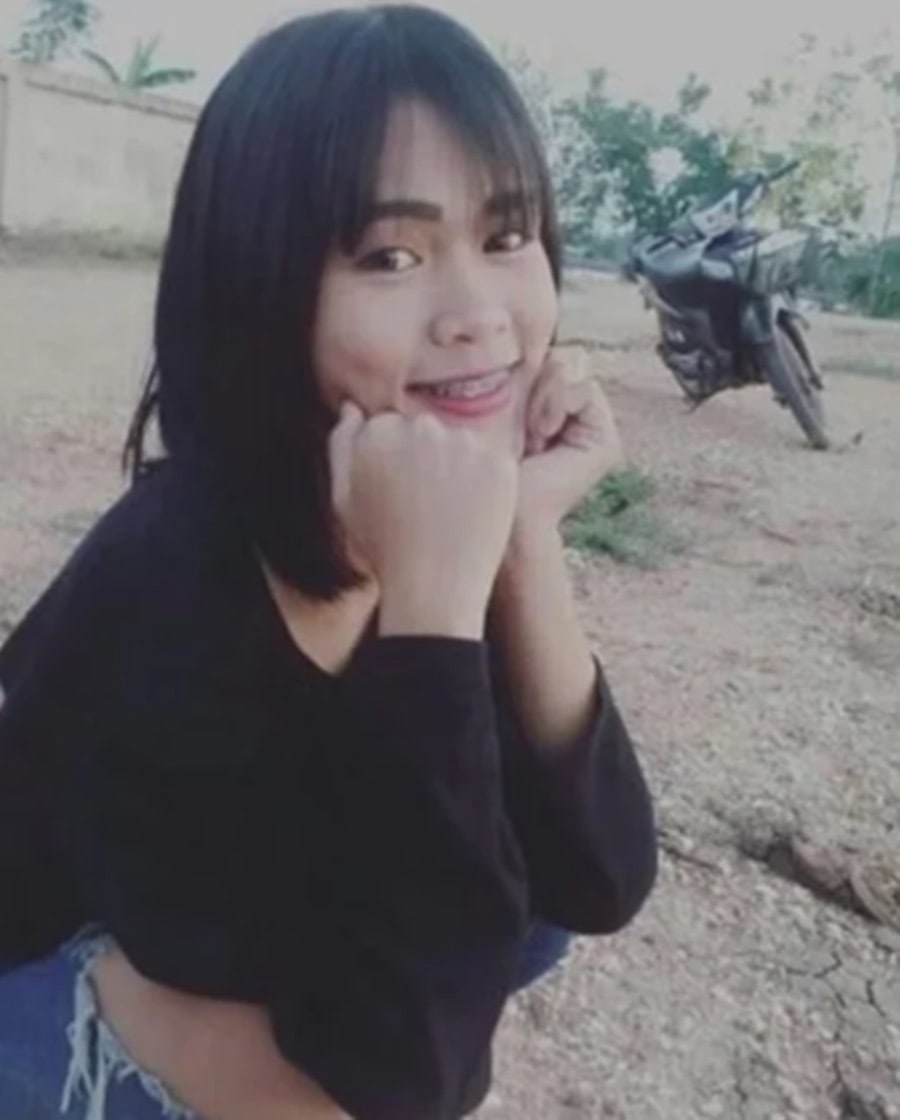 She then suffered a minor electrical shock when she touched her daughter’s lifeless body.

Realising that her daughter had been electrocuted, the mother quickly cut off the power. Unfortunately, it was too late as Nong had already passed away.

Nong’s left hand was found to have burned as police believed she may have held her phone with her left hand.

According to investigating officer Police Captain Khanti Peansoongnern, he believed Nong’s death was caused by an electric shock from an old power strip which has been repaired multiple times. 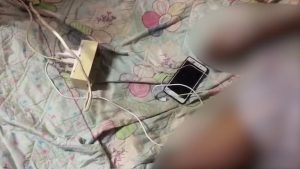 “I think the old power strip provided an electrical leakage which ran to the bed, either through the soil on the ground, or directly touching the metal,” Captain Peansoongnern said.

“The girl might have then accidentally have touched the bed’s edge which is metal and she was electrocuted.”

However, a post-mortem will be conducted to confirm the cause of her death.

Mother Dog is Dumped in a Trash Bin in Detroit without...