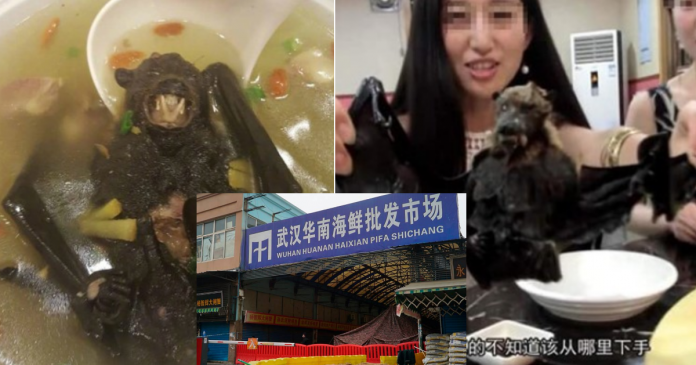 The Wuhan virus that has been sending terror all over the country has a latest update: the main source of infection is speculated to have originated from a local delicacy, bat soup or other wildlife delicacy. However, this speculation has not been fully confirmed by WHO.

As of date, the deadly virus has killed over 82 people and thousands are quarantined in hospitals, and hundreds more are put under waiting list, yet to be diagnosed or treated.

The unidentified coronavirus, now named 2019-nCov has spread to over ten countries worldwide, including United States and France.

Initially, a local seafood market in Wuhan named Huanan was pinned down as the ground zero for the virus transmission. It was later discovered that wildlife were sold illegally in the market, which included bats and many other wildlife. 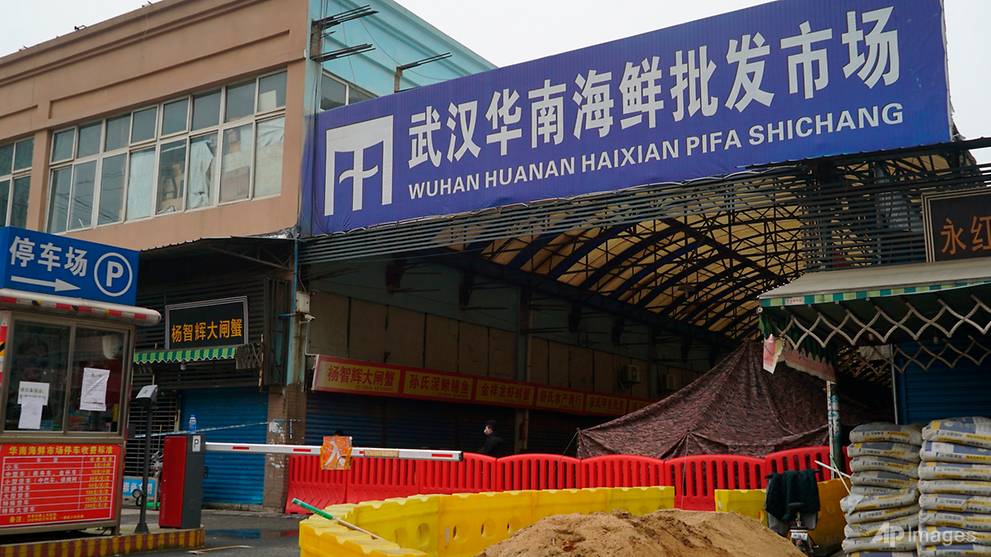 The protein codes found in the virus were similar to those in snakes, whose main prey is bats. The snakes are speculated to have infected the virus from the bats they hunt. 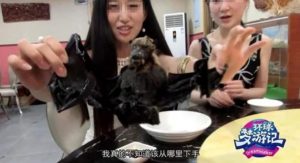 According to the director general of China’s Center for Disease Control and Prevention, Gao Fu, the 2019-nCov is 70% matched to the 2003 SARS virus that was deemed one of the most dangerous of its kind.

“People should be at a safe distance from wildlife, and eating wildlife should be avoided at all cost,” advises Zhang Jinshuo, a Ph.D. researcher from the Institute of Zoology, Chinese Academy of Sciences.

As mentioned earlier, bat soup is a sought-after delicacy in Wuhan and heightened consumption have surfaced due to the celebration of Chinese New Year.

More and more images of public eating bats are being posted online, which is feared to increase the risk of infection. 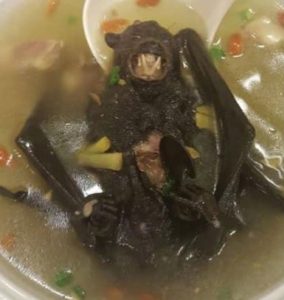 Though the government and medical officials have strongly urged the public against wildlife consumption, locals are still indulging in bat soups being sold at restaurants.

Apparently, the riches even buy them in a bulk of 2000 bats in one purchase and eat them gradually over time. Due to the increased demand, they have been sold in the local markets illegally for a rewarding price. 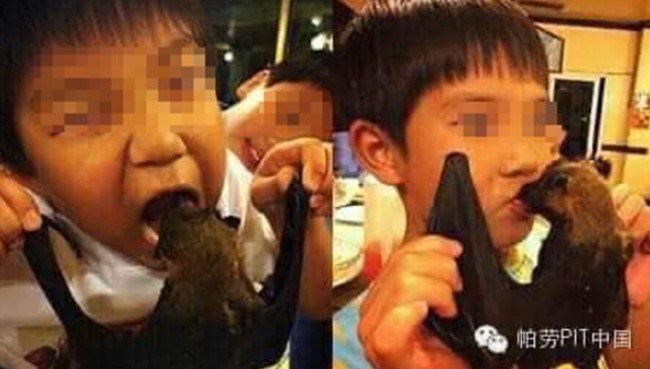 Researchers and medical experts are trying their best to put an end to the trading and consumption of wildlife altogether in the shortest time possible. Meanwhile, high level alert is being sent out to governments worldwide for potential Wuhan virus pandemic.