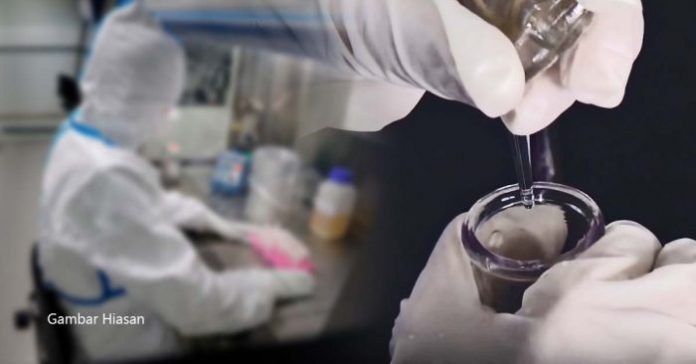 As the number of victims infected with coronavirus keeps on increasing and the death toll in China soared above 900, people all around the world can’t help to feel anxious with the threat coming their way. Even more restless are the doctor and medical personnel who bear the responsibility to find the cure to any virus or threat to human health.

Fortunately, the good news is finally here as Thai doctors were believed to have found a promising treatment for the new coronavirus. The doctors from Rajavithi Hospital in Bangkok said that a drug cocktail of HIV and flu medication had worked on several patients.

The Thai doctors believed to have found the possible cure for coronavirus.

Thailand’s health ministry reported that a Chinese woman with severe symptoms was said to show a dramatic improvement after she was treated with the drug cocktail. The 71-year-old patient was tested negative for the virus just 48 hours after Thai doctors administered the combination.

“This is not the cure, but the patient’s condition has vastly improved. From testing positive for 10 days under our care, after applying this combination of medicine the test result became negative within 48 hours,” told Rajavithi lung specialist Dr. Kriangska Atipornwanich to reporters.

“From being exhausted before, she could sit up in bed 12 hours later. The treatment, as well as the recovery, is fast.”

The doctor said that what they found is not a definite cure, but patient has shown improvement.

The woman had first been admitted to Hua Hin Hospital and then transferred to Rajavithi Hospital later. The doctors combined large doses of anti-flu drug oseltamivir with lopinavir and ritonavir, anti-virals used to treat HIV to treat the infected woman.

“We checked related information and found anti-flu drugs were effective on MERS so we combined both groups of medications,” told Dr. Atipornwanich to Bangkok Post.

As the newly found drug gives hope to many around the world, the doctors and experts say that they still have more to study to determine that this can be a standard treatment.

Let’s pray for the best!