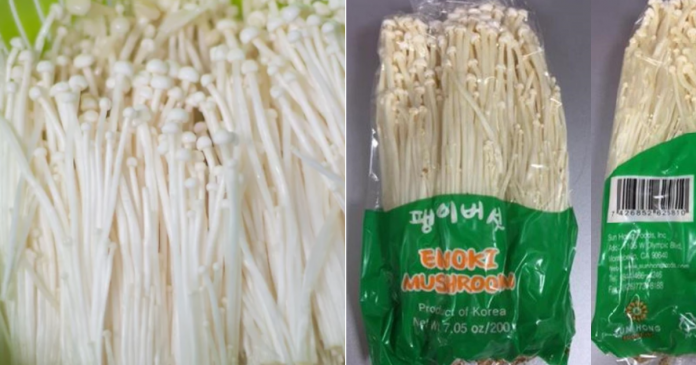 A mushroom product imported from South Korea has recently caused a listeria outbreak in 17 states in the United States. 32 people have been affected, out of which 4 are dead. Two women are reported to have had miscarriages after consuming the food.

The packaged enoki mushrooms are manufactured by Sun Hong Foods, Inc and were marketed in California, Texas, Wasgington and Florida, to name a few.

According to reports, the US Centers for Disease Control and Prevention (CDC) and the Food and Drug Administration (FDA) are investigating this South Korean mushroom infection.

Before clarifying the source of the disease and its spread, the CDC recommends that local high-risk susceptible populations such as pregnant women, 65-year-olds and older, and people with weakened immune systems do not consume mushroom products labeled with ‘Korean products’ or ‘Made in Korea’ label.

Enoki mushrooms from South Korea recalled due to Listeria contamination. 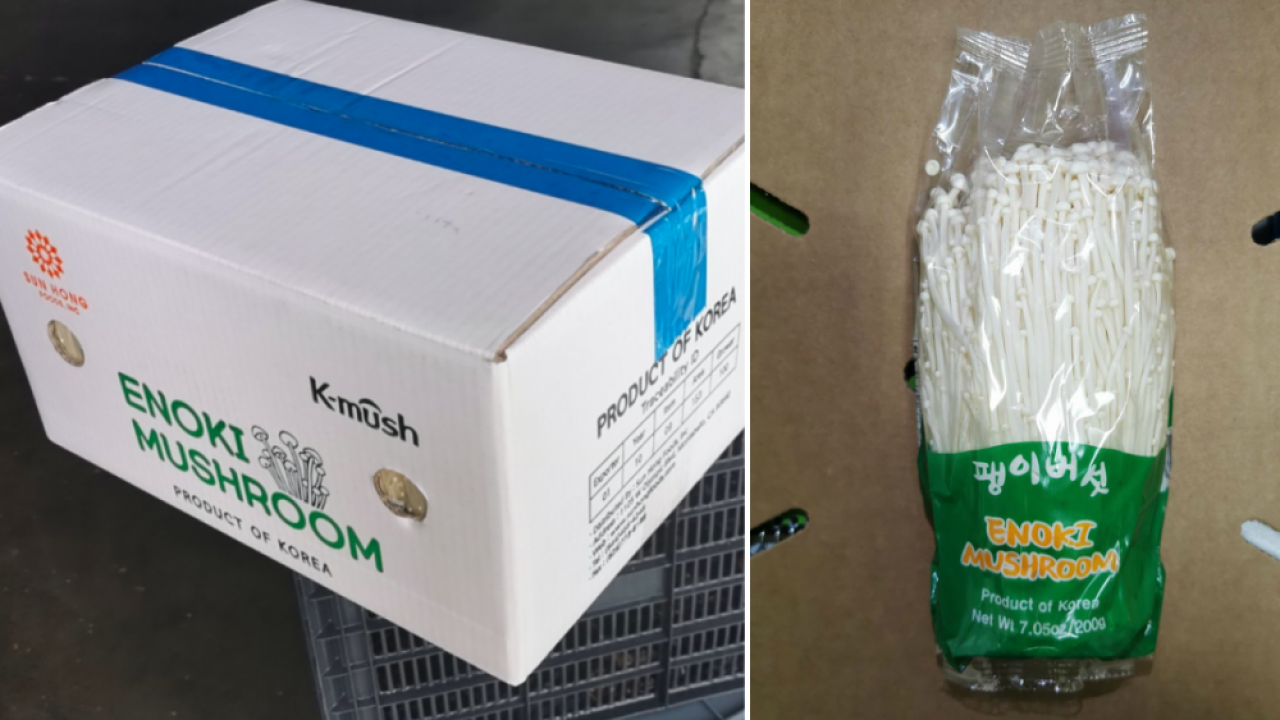 The product comes in a clear package of 200 grams, bearing long and short strands of white tube with caps.

Following the issue, Sun Hong Foods have retrieved all their products from the US market after it was tested positive for the Listeria monocytogenes bacteria. They are yet to publish any official statement regarding the outbreak.

Meanwhile, CDC advised any food establishment and houses who have previously purchased the enoki mushrooms to thoroughly clean and sanitize the surfaces they have come in contact with to eliminate even the tiniest possibility of infection.

Patients with listeria are likely to experience fever, muscle aches, headaches, and out-of-balance symptoms. These symptoms will usually occur in about 1 to 4 weeks after eating contaminated food, hence making it deadly by the time it’s detected.