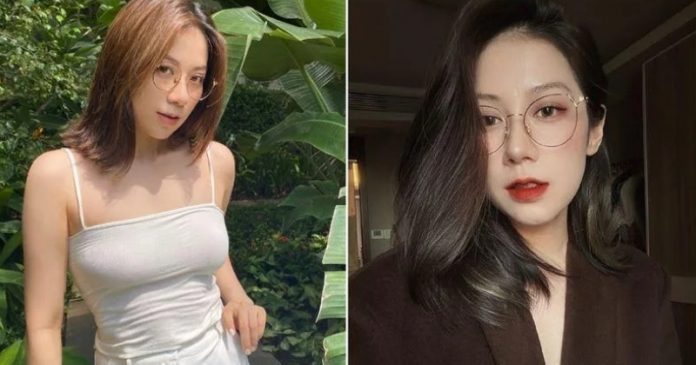 Local authorities have strictly implemented 3 weeks lockdown and extended to entire city due to new COVID surges throughout Shanghai. 26 million people in the city are unable to leave their homes, not even to collect supplies. This incident has become a major problem since residents had insufficient food reserves at home.

Internet celebrity, Kezi, who has 2.5 million followers on Weibo, is no exception to the situation in Shanghai. Being at home during the lockdown made her succeed in losing weight, an unexpected dream come true for the celebrity.

On Sunday, she posted comparison photos of her weight loss on her Weibo account. By the end of March, evidence of fat on her belly was clear. Come April 10, her belly was flat. Wow!

“I have experienced a ‘famine’ skinny method, cattle Shanghai,” she wrote and mentioned that she lost 3 to 4 kilograms in just a few days.

Her followers were happy about her weight loss and slim figure, though they were curious and asked her what her secret was. Kezi responded, “A cucumber is eaten for two days. Why can it not be effective.” Of course, her followers were also worried about her current situation at home. She said, “It’s alright now. My aunt and I can eat two meals a day.” After the 2-week lockdown, Shanghai’s situation has improved.

“People had no choice but to stay at home because of the closure of the city. What do you envy? You don’t know sacrifice when you live in happiness. Are you out of your mind?”

Oh, well. At least, Kezi has not suffered yet due to the lockdown and is looking better than ever. Congratulations, Kezi!

A Teacher Punishes a Student which Led to Her Demise for...

Funny moment girl freaks out when her new kitten takes a...