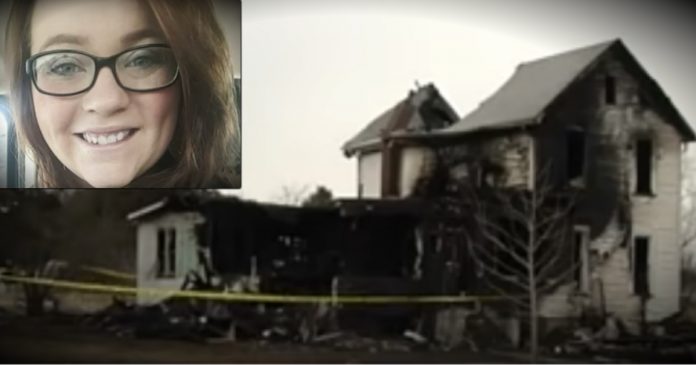 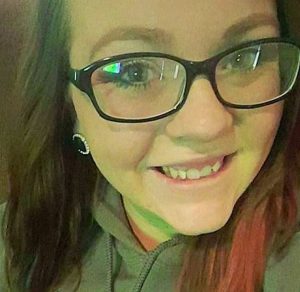 “There is no greater warrior than a mother protecting her child.”

A young mother named Shelby Ann, only 21-year-old, she threw her 12-day-old baby out of the window to save the baby’s life before she passed away. 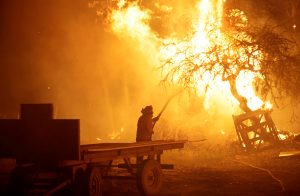 They were surprised to find her baby wasn’t with her.

On January 30, Shelby Ann was with newborn baby at home, when a terrible fire started in their home. When the fire department received the call it was already too late. Shelby Ann had died from carbon monoxide poisoning.

By the time rescuers made their way inside the home in Wyoming, Illinois, they found her body inside the bedroom. However her baby wasn’t there. She was outside, strapped into her baby seat , which was resting on top of a pile of debris. She had been dropped from a second story window that Shelby broke to save her daughter’s life.

“It’s just incredible that she was able to pull her thoughts together to save her baby.” 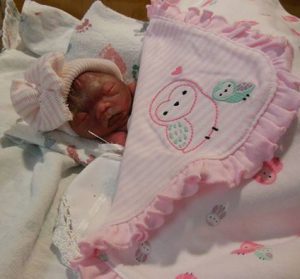 Fortunately, the infant was completely unharmed. She was taken to hospital in healthy condition, and released shortly after.

“She was very, very smart, I think people underestimated that about her because she was quiet and she wasn’t one to make herself the center of attention. She stayed back in the crowd and did her work and got stuff done on the court and in the classroom. She very task oriented.” 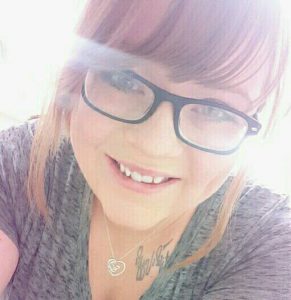 “she was so proud of this beautiful baby girl.” 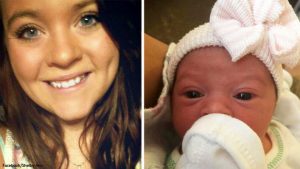 The community has reached out to help the late mother’s family and baby by setting up a page to help them care for their newest little family member.

The family has been overwhelmed by the received support. They’d set a goal of the $40,000 which was surpassed within 10 days.

Let’s pray for Shelby’s family as they mourn the loss of this hero mother, whose final act proved just how great her love was for her baby girl.