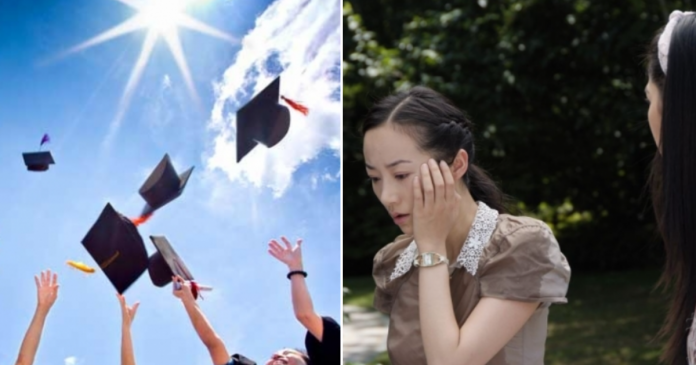 After 2 years of marriage, a wife gives birth to a healthy baby girl. Unfortunately, when their daughter was 9 months old, the husband, who works on a mountaintop, had an accident and fell. The wife, assuming she could not raise the child on her own, ran away, leaving the child with the in-laws. She was never heard from since. The in-laws, a married couple, had a son but reluctantly took in the daughter and raised her as their own.

Unexpectedly, their fate turned beyond their expectations. Their niece, whom they now treat as a daughter, turned out to be very smart and responsible even as a child. Their son, who was five years older than her, was being taken care of by the daughter. This impressed the couple. Additionally, she was a good reader and was very focused on her studies. She had no complaints about assisting her brother in his lessons. The couple buys food and clothing for them if their grades are good.

By the time the siblings went to college, the son enrolled in an ordinary university, and the daughter was admitted to Tsinghua University, a prestigious university in Beijing, China. As years passed, local politicians visited their home and offered to sponsor them for the remaining years their daughter has in college. The couple never worried about it since their family was adored by many people because of their responsible daughter.

It took a regular student 4 years in college before they graduate, and the daughter only took 3 years. After she graduated, she refused to accept an offer for a doctoral degree and worked in a bank instead. She gradually climbed the corporate ladder and earned US $722,000.00 (about Chinese ¥5 million) annually. Their son only earns US $5,800.00 (about Chinese ¥40,000), though the couple is very proud of their children.

Years passed, and on the evening of their son’s wedding, his sister arrived home and gave him a key to a house she recently purchased in the city for the newlyweds. It was a wedding gift she prepared for this special day. The event was a joyful one for both her parents and the newlyweds.

The family’s happiness turned sour when the daughter’s biological mother appeared at their home, kneeling and crying, begging forgiveness from her daughter. Although the parents were angry and disappointed in her disappearance all those years, they gave the decision to the daughter. She was mature enough to decide for herself. Due to all the pain her mother caused for leaving her, she finally made a decision.

“Leave this place at once and never come back!” the daughter firmly said. Reluctantly, the mother left and was never heard from again.